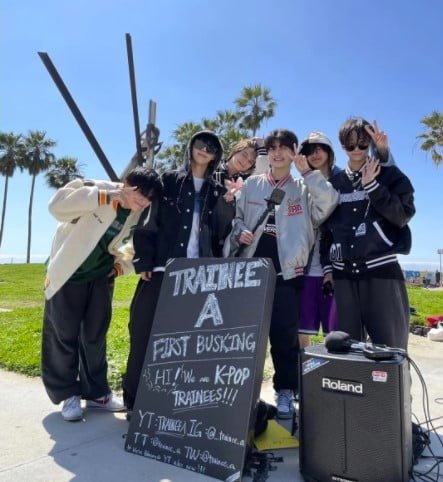 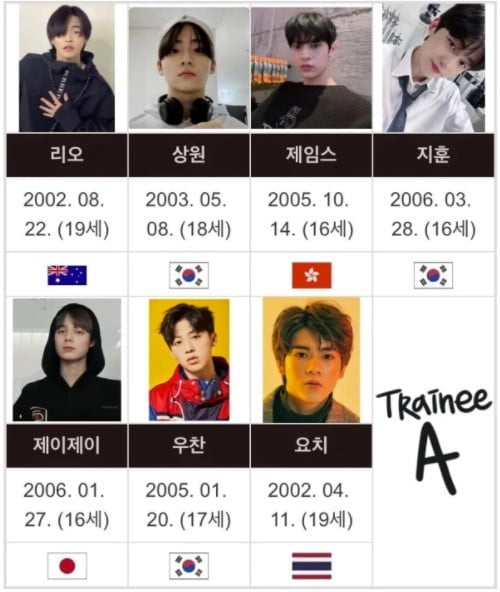 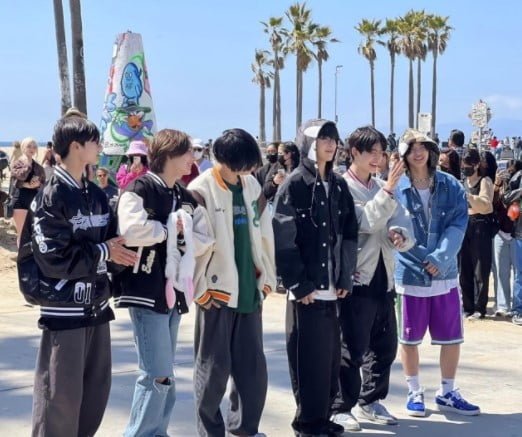 3. Shi Hyuk-ah. Let’s get all the way back to where we came from.

4. Big Hit needs to go back to their roots

5. What is the reason why Big Hit love the US so much?

6. I’m not sure of the nation the new K-Pop groups represent any longer.

7. I’ll just say that this group isn’t going to become as large as BTS. Please. I’m sure they’ll succeed, but not as well as BTS. BTS have made it to the bottom. Do better than them.

8. Please make sure that TXT is taken care of better rather than.

10. First time I’ve seen a group that has greater number of international members than Korean members

12. It seems like Big Hit is just being open about creating groups for the global market right now..

13. Big Hit has been so lost in American dollars that it’s hardly making anything that could earn the company a lot of dollars within America. US..

14. They’re declaring themselves to be a K-Pop group but only half its members happen to be Korean. Did Big Hit present all their gorgeous trainees before? What’s the only thing is left? Since how can their appearance be this terrible?