Home » My mom is not happy with my brother’s girlfriend, because she thinks she is too short and ugly

My mom is not happy with my brother’s girlfriend, because she thinks she is too short and ugly

It seems like they’re getting married? Instead of focusing on her looks my brother is looking more at her talents and personal characteristics.

His girlfriend was here to our house to say hello to my mom. However, my mom was angry. She stated that as My brother’s height is around 1m80 tall, he must at a minimum date someone of the middle of 1m60 in order to get an attractive photo. She also said that his girlfriend is 1m50, has a large face, and is very unattractive. So I said to my mother:

“Mom, if your boyfriend’s mother said the same thing about me What would you think?”

She was persistent, and said:

“You’re tall and your face is normal, so you look good and don’t seem to be able to relate to the position of your parent.” 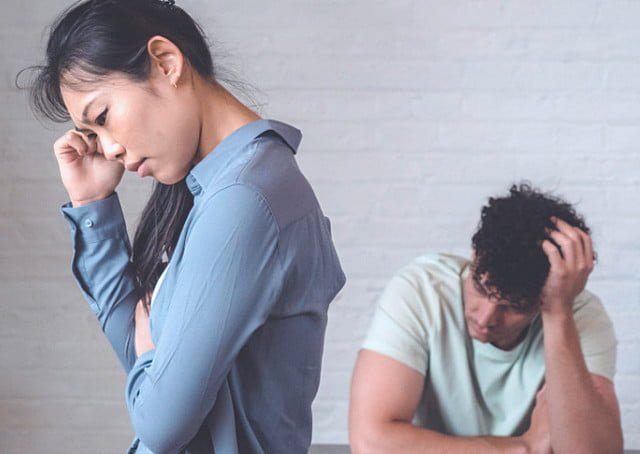 1. I am a woman from the early 1m50s. I’m so annoyed by the posts of this child, but I am also wondering what else I can do to make a difference. I’m not alone I used to be worried that my parents would be angry at me because of my height.

2. It’s okay as long as your mom didn’t make that comment directly to your face. Of course, your family members can talk issues like this among them.

3. So long as your brother doesn’t bring it up before his girlfriend, they’ll be perfectly fine.. However, when it comes to specifications and images and such it will be up to the critiques of your parents. Of course, your mother’s comments are a little too explicit, but I feel that she’s entitled to think that way.

4. Ah, I’m 1m50. Looking at many of your comments posted here is a bit more painful Okay, I’ll remain in my own world.

5. It appears that I will not be able to marry also.. The height of my body is 1m50 straight up.

6. The elderly are especially unforgiving about their perception of appearance.

7. Naturally, as parents is a desire for to provide their children with the best and they’ll do their best to discover flaws in the person they’re presentingto them, simply let it pass through one ear and out of the other. I’m sure if he takes in a pretty and tall girl, she’ll spot flaws in her abilities and character and so on. No one can be ideal in her eyes.. Keep the secret.

8. I’m not saying she’s doing is correct.. However, I understand her. She’s your mom , and in contrast to your younger brother is aware of little about her other than her appearance. So she’s not a subject to pick about other than their appearance..

9. From a parental perspective, your mother probably would like someone with the same looks as your brother. However, we don’t know much about his looks.

10. The older generation tends to behave this way.